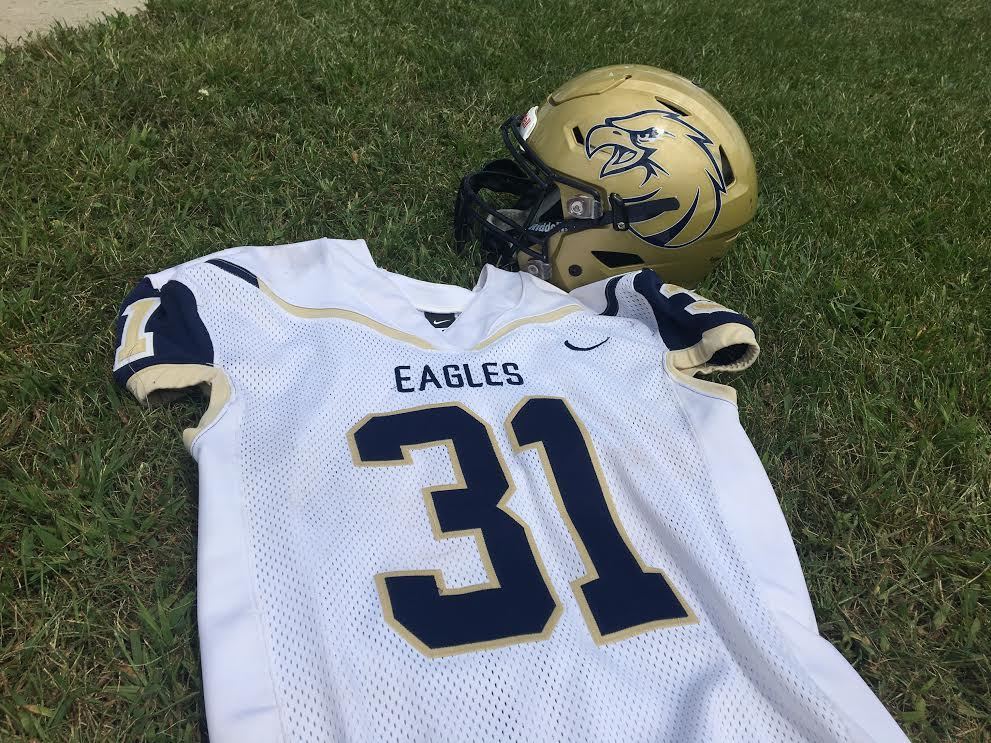 You may have noticed different Bald Eagle Area football players wearing the No. 31 at each game. It’s a number given to a player each week who demonstrates outstanding work ethic and character. It’s also a way to honor BEA Class of 1989 graduate Steve Dorman who died in an automobile crash in the fall of 1991.

Dorman played for the Eagles from 1986 to 1988 and was named WTAJ’s defensive player of the year in his senior season.

“He wasn’t a naturally-gifted player, but he worked hard to get what he had and was given a lot of awards,” teacher and head football Coach Jesse Nagle said. “For a lot of our guys now, it’s a big motivation; it means a lot.”

Nagle said that each week players vote for a peer who worked the hardest during practice. Coaches also vote. Generally, the number is given to a senior, however, the vote is open to all players on the team.