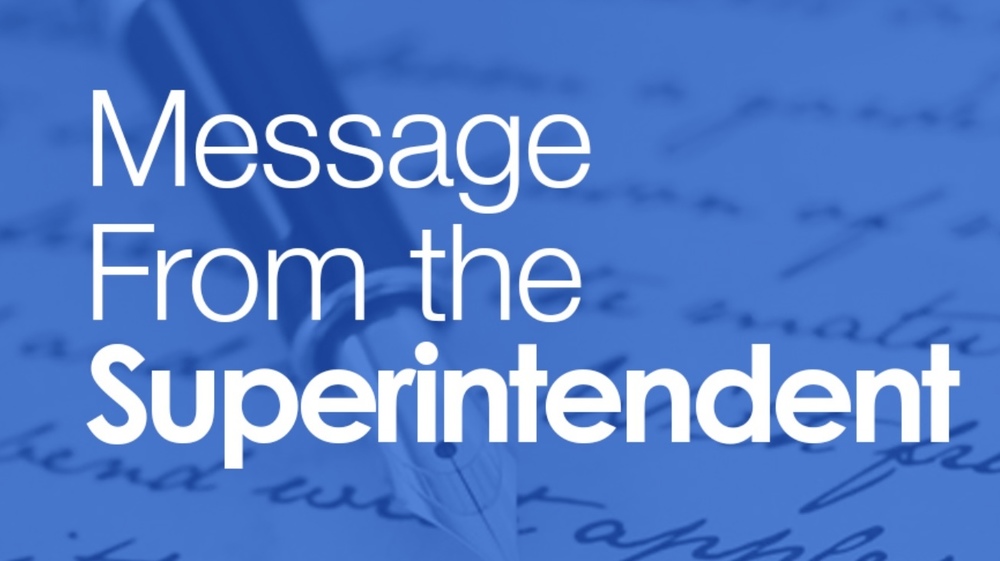 At approximately 3:45 pm today, I received a call from the office that Bus 11 was pulled over and a student claimed to have a pistol in his backpack.  Mr. Tobias and Mr. Peters were already enroute to the bus.  The State Police were also contacted.
I called Mr. Tobias and they had arrived at the bus.  They entered the bus and the student who told the bus driver he had a pistol had his backpack searched by Mr. Tobias.  His backpack was filled with toys.  There were no weapons, including no toy weapons.  The student in question was 5 years old.
This situation turned out well but we will be reviewing what happened and looking what, if any, changes need to be made with our safety procedures moving forward.  At no time did the student threaten anyone and based on my conversation with Mr. Tobias, I don't think the student understood the seriousness of the situation due to being so young.
Scott V Graham
Superintendent