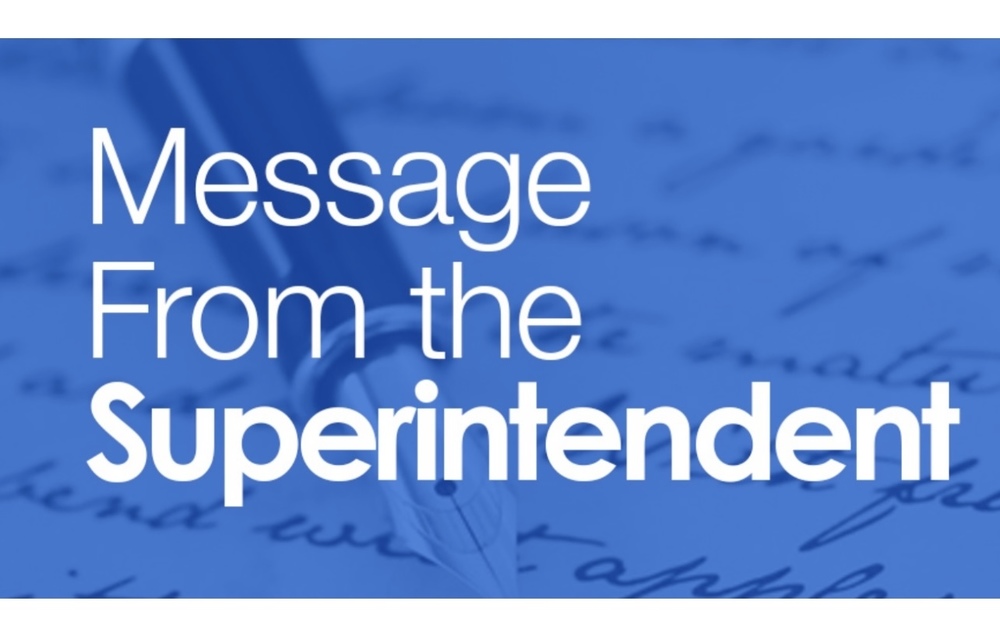 Late this morning, the Commonwealth Court issued a finding against the DOH and Acting Secretary Alison Beam ending the mask mandate in Pennsylvania.  A few hours later, the Acting PA Secretary of Health filed  an appeal with the PA Supreme Court which triggered a stay of the Court's ruling.  What this means with the appeal and subsequent stay is that the masking mandate remains in effect until the PA Supreme Court decides its appeal.
I have been in contact with several local superintendents.  We have reached out to our solicitors, legislators, and media outlets.  Everyone that we spoke to confirmed that this appeal and subsequent stay supersedes today's court ruling and now we must wait for the PA Supreme Court to decide the appeal.
For now, the mask mandate remains in effect in the Commonwealth and will continue to be enforced in all schools within the district.
Should the PA Supreme Court rule against the appeal, the mask mandate would end and we would revert back to our Health and Safety Plan which makes masking optional.
I understand how frustrating this whole process has been and have heard from parents on both sides of the masking issue.  The governor has said that the mask mandate will be over on January 17, 2022.  Again, if the case is heard by the Supreme Court and they uphold the Commonwealth Court's decision prior to that date, the masking order would end and we would revert back to our Safety Plan which makes masking optional.
Sincerely,
Scott V. Graham
Superintendent